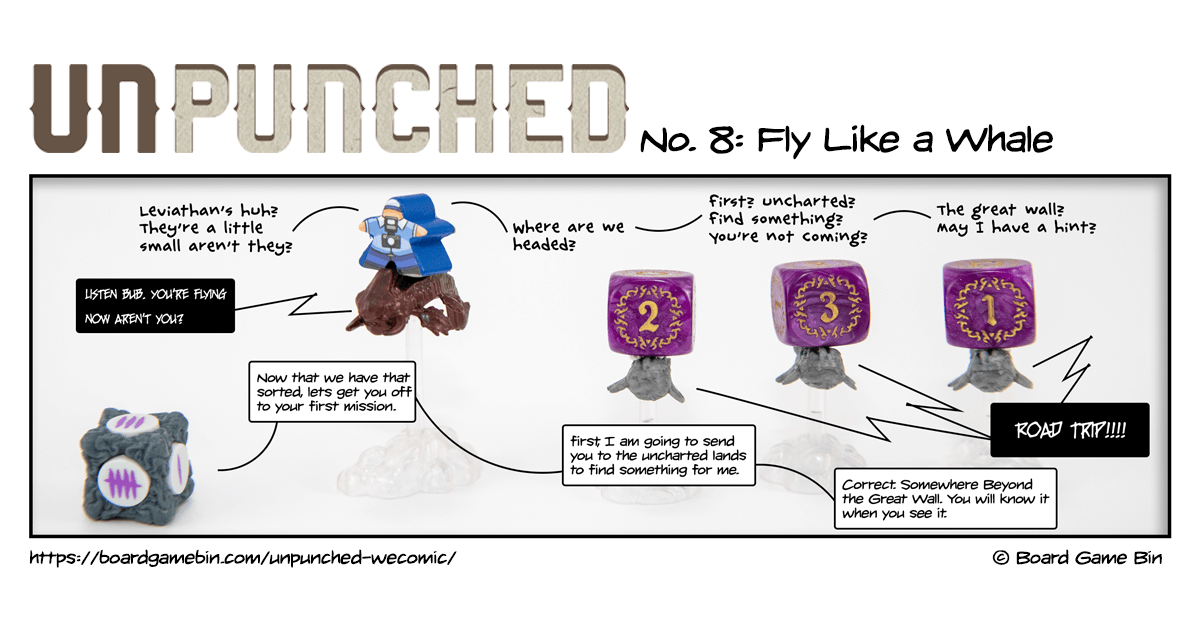 Since the mid 2000s, more than 2000 new board game titles have been published each year. Beyond 2012 that number has grown to more than 4000 games being published each year with approximate average of more than 70 new games each week. Board Game Geek (boardgamegeek.com), a popular website, database, and analogue gamer community forum typically ranks more than 1000 games each year. All of these numbers are staggering compared to what we were used to seeing in the 80's and 90's where typical board games like Trivial Pursuit, Monopoly, Yahtzee, and Catan historically adorned kitchen tables and living rooms everywhere.

One of the most popular websites that is used to release new board games is Kickstarter.com, the crowdfunding platform. Despite the low success rate statistics overall (only an estimated 20% of new kickstarter projects are successful on the platform), the Kickstarter community has embraced tabletop game products while helping publishers raise more than $170m USD in 2019, and $230m USD in 2020. The board games industry worldwide has been trending a growth rate of 13% year over year, and is expected to continue growing through the pandemic and supply chain issues at a similar rate through to 2026. Other more recent crowdfunding channels includes Gamefound, and on rare occasions Indiegogo. Some publishers garner large enough customer communities and choose to go direct to market rather than leveraging crowdfunding platforms.

All that is to say, that the board games industry today is thriving! Modern board game publishers are full of new ideas, concepts, game mechanics, stories, and adventures that take the old school roll and move style games to the next level!

Games in This Comic

You are a captain flying your Ship on the skies of the gaseous planet Celus. Gain the most notoriety by sailing the skies, hunting crestors, fighting opponents. Whichever player has the most notoriety points at the end of the game is the winner. To gain notoriety, you can trade in Crestor teeth and gas at the trading post.

Start From the Beginning

Feel like you're starting part way through and not really sure what's going on? Start reading the comic from the beginning!